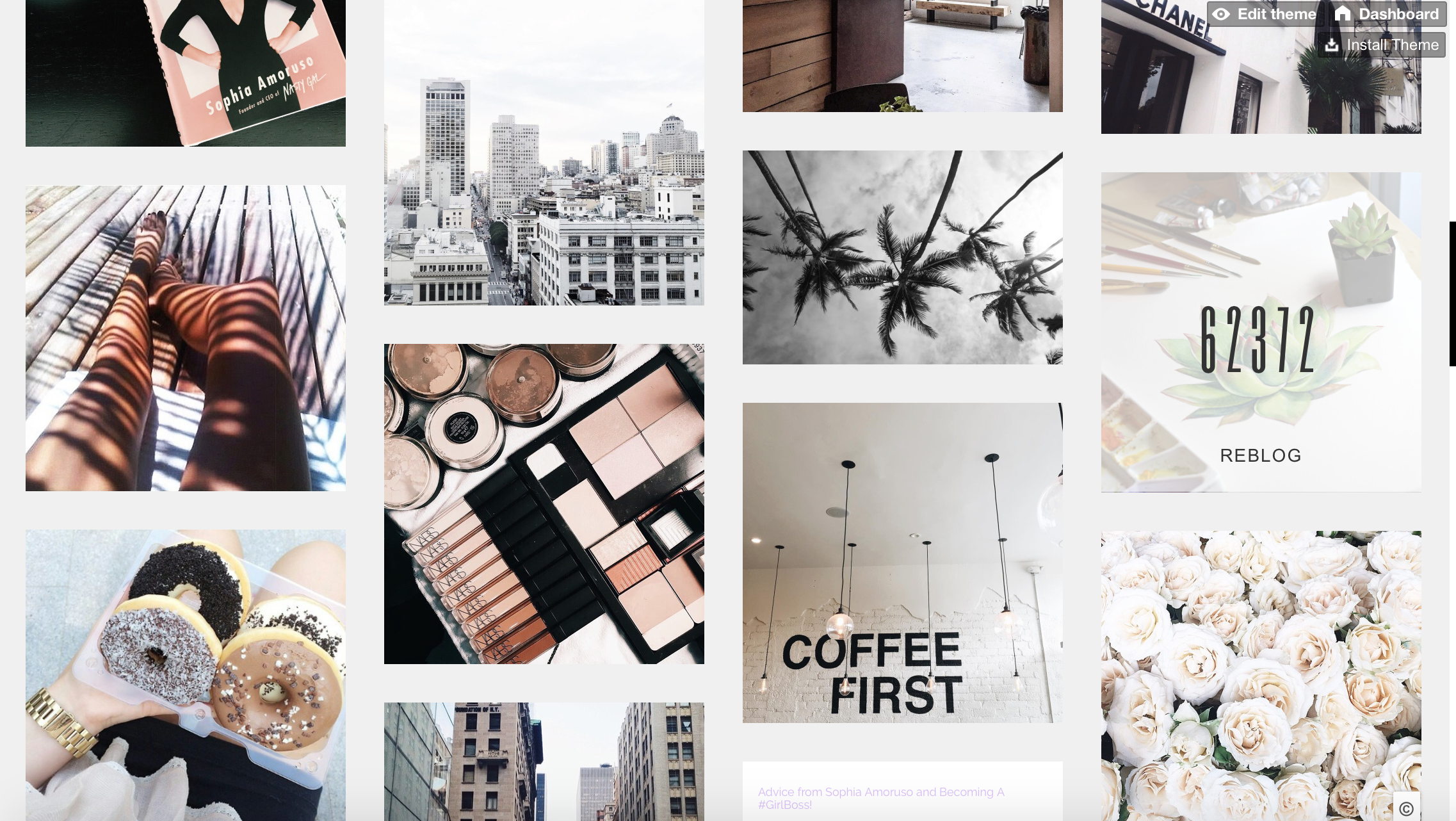 Critics of Yahoo’s purchase of Tumblr think buying a company with little revenue for $1.1 billion dollars is dumb. They argue Yahoo is paying too high of a premium, based on Tumblr’s financials. These critics do not understand what Yahoo is buying.

The rationale for this acquisition cannot be plugged into a spreadsheet. Yahoo isn’t buying revenue, profits or even technology. Yahoo is buying Tumblr’s market leading position in the social blogging category.

Tumblr has stunning usages stats: 300 million unique visitors a month and 120,000 new blogs created every day. This positions Tumblr at the forefront of how people (especially younger people) are sharing content digitally. If, and some say it’s a big if, Yahoo can monetize Tumblr’s users and content and if Tumblr can help drive users to other Yahoo properties, this deal will be a steal.

Additionally, with this acquisition, Yahoo is playing both offense and defense at the same time. Yahoo is getting a leading position in a fast growing market category while keeping Tumblr away from Facebook, Google, and other rivals.

This strategy is essentially the same one Google used with the purchase of YouTube for $1.65 billion in 2006. At that time, user-generated content was emerging as a big new market category. Google made a giant bet that the category would explode and there would be numerous ways for them to monetize YouTube’s UGC. They were right.

According to Citi’s Mark Mahaney, Google generates net revenue of approximately $2.4 billion annually from YouTube. More importantly, YouTube is by far the category king in the market for video UGC. And it looks like the category growth is not slowing. comScore says YouTube is growing 20 percent quarter after quarter. Furthermore, Mahaney estimates YouTube’s revenue is roughly equal to Netflix’s total subscription revenue. All of this means Google will most likely continue to extract the majority of the economics in this large and growing category for a long time.

This is more than likely the type of thinking that lead Yahoo to buy Tumblr. They are betting the category of social blogging will be ginormous and that Tumblr will be their YouTube. If they are right, this purchase could give Yahoo something they need — the dominant position in a high-growth category.

Regardless of how this plays out, two things are very clear.

First, Marissa Mayer has cojones. She’s got Yahoo playing to dominate in the future. Will it work? Who knows. But this move is both smart and forward leaning.

Second, technology entrepreneurs should take heed. The companies that win big are those perceived to be the leader in a category that matters. That is what investors and acquirers pay big premiums for. They do not pay massive premiums for “just” revenue or technology.

What Yahoo's Past May Say About Apple's Future