The electric vehicle category is a giant new mega category that is completely changing the transportation landscape. Rivian is a startup who has yet to ship a product, yet somehow is pioneering a differentiated category in EVs. It is also on the verge of what will likely be a massive, multi-billion dollar IPO. 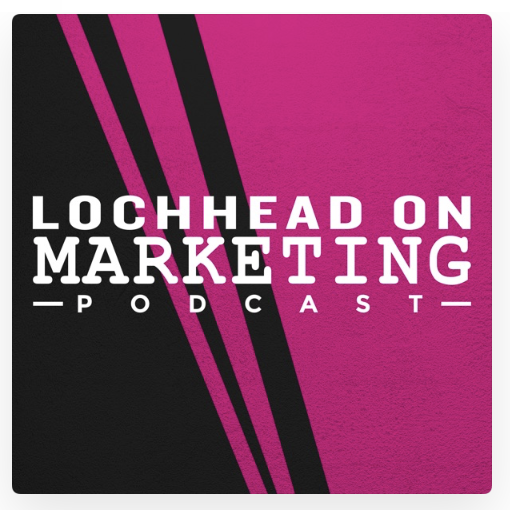 Rivian and the Upcoming IPO

Al shares his thoughts on Rivian, and what they are doing for the Electric Vehicle category. He describes its founder as something of a combination of Steve Jobs and Elon Musk, and thinks he is a remarkable entrepreneur.

He then talks about the upcoming IPO they have planned to release around Thanksgiving.

“A couple weeks ago, they announced that they're going to do this IPO around Thanksgiving. And it's an IPO, not a spec. All of the other EVs are going out with specs. And the zinger was that the market cap was going to be $80 billion. Bigger than GM, bigger than Ford.

But it was just this moment in time where you look at this thing is like, “what, they haven't shipped the vehicle”. And they've valued more than Toyota's entire SUV line and Ford or GM, it just doesn't make (sense). That's just crazy. And so the category designer in me sort of took over and started dissecting all of their filings and I came up with a few insights that I think is worth sharing. ” - Al Ramadan

The Potential of the Rivian IPO

For something that has not even shipped the product yet, it seems amazing that they are valued so highly. For it to do so well at this point, it must’ve hit all the right notes and laid out its potential to be able to grab the attention of investors and consumers.

“What they miss always, is what the real drivers of market cap are. Which is, number one: what's the potential for this category? Number two: do we believe that this company can prosecute the magic triangle company; product, company, and category and earn 76% of the economics? And number three: when we look at their numbers, metrics, financials, etc., are we comforted about the first two things? And if the answer to all of those is that you got a company who's designing a market category, that right now looks like that has the potential of almost infinity.” - Christopher Lochhead

Al agrees with this points, and further explains how this new IPO is changing the vehicle industry, and how the transactions and support will be implemented once it comes out. Up until now, most EVs still operate in the traditional car dealership model. Rivian seeks to create a new category centered not just on the cars, but the services provided with it.

Reactions to the Rivian IPO

One of the things that piqued Al’s interest was how certain people or companies reacted when the valuation for the Rivian IPO went out. One particular instance was Elon Musk tweeting about it, saying that they should at least put out a product before the IPO.

Lochhead on Marketing is the number one charting podcast for marketers, category designers, and entrepreneurs with a different mind.

A New Era at Play Bigger

The Rivian IPO: An Update after the Launch