Protecting What We Love 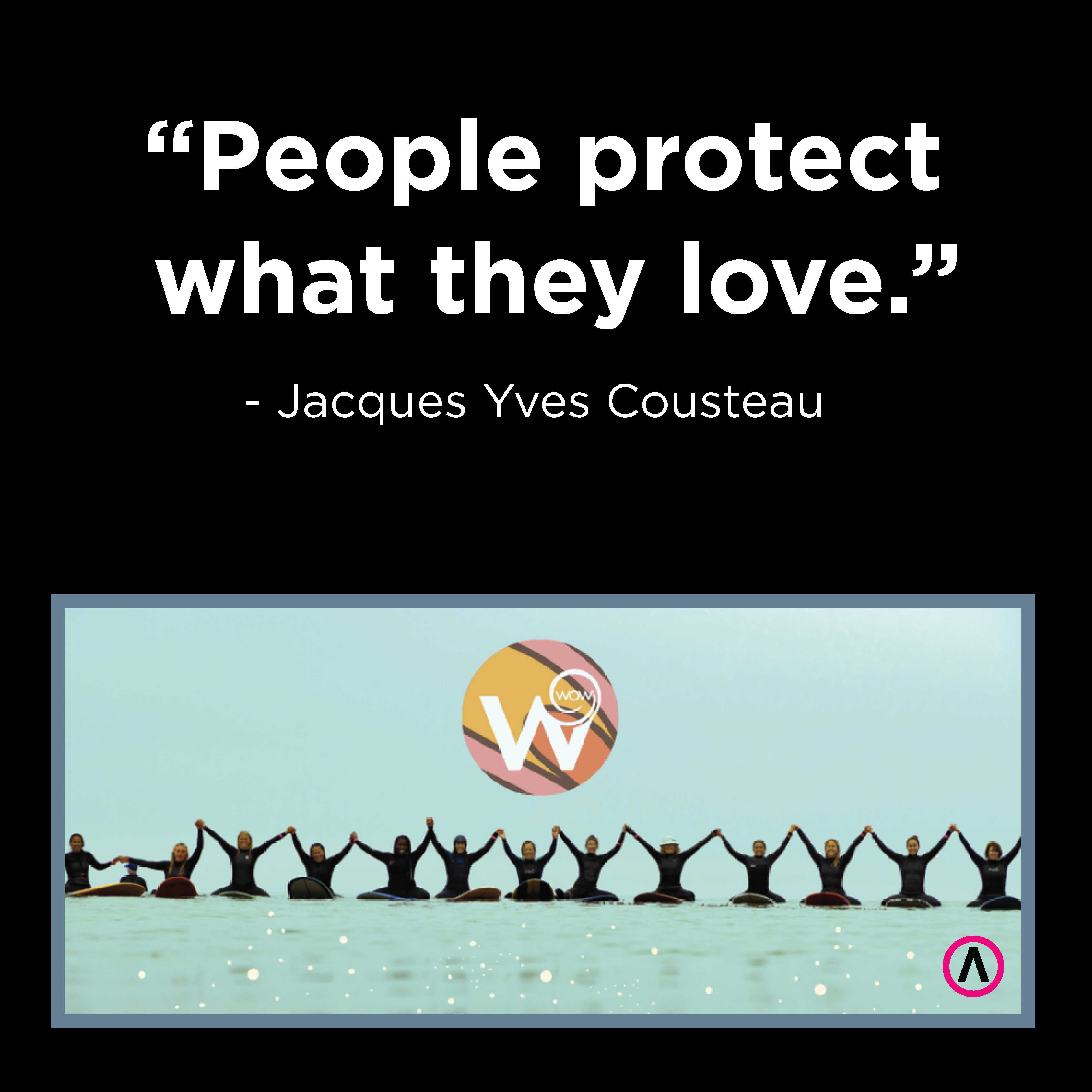 2021 has been a landmark year for Play Bigger, a year of evolution and revolution. We've added fresh faces, seen rapid client growth and witnessed significant progression in our Category Design methods - both at Play Bigger and within companies around the world.

While we are proud of our progress working with enterprises, we also want to take a moment to shine a light on our work related to social impact and climate resilience - an aspect of our work that brings people together for the greater good.

In the past few years we've worked hard to become part of the solution, by forging connections between people and programs who are often worlds apart. We've guided them to tell their stories and make positive change by applying Category Design principals to their personal lives and to the non-profit sector (a first for us).

As our Play Bigger family grows, we strive to create positive action surrounding nature conservation and climate change initiatives, while at the same time empowering women and under-represented communities. We're committed to providing more opportunities to help people reach their goals at a local level while creating a ripple effect that may potentially be felt around the globe.

Currently, we are the title sponsor for an amazing surf contest and beach expo held right in our own backyard in Santa Cruz, California called Women on Waves (WOW). The WOW event, first sponsored by Play Bigger in 2018, is an all-female, all-ages celebration of inclusivity and diversity in and out of the ocean.

Now organized by local surfer and entrepreneur, Aylana Zanville (owner of apparel brand, Ola Chica), along with the help of local surfers Nina Kelly and Corey Grace, Head Judge Ross Alioto, and graphic artist Marisol Godinez, the event continues to spread love and embrace inclusivity. Aylana and her crew have faithfully carried on the traditions of an event that has seen a number of reinventions since its original inception back in the late 1990s.

“Our event this year, themed 'Sea Kindness', was awesome - you had to be there to feel the energy. Since my first year in 2018, every year since has been phenomenal, the stars align, it’s always better than we would have ever expected! Play Bigger’s involvement has been huge, their support is foundational. After the huge success of the virtual event last year, we decide to do a combo event this year, where we did the live event locally and we incorporated the virtual side globally.” - Aylana Zanville

And while the waves at Capitola Beach were somewhat lacking in size this year, the enthusiasm created by this grassroots event certainly was not. With 120 competitors, dozens of heats surfed, vendor booths and a packed beach on a warm Saturday in October, the positivity of the event was reflected in its upbeat atmosphere. 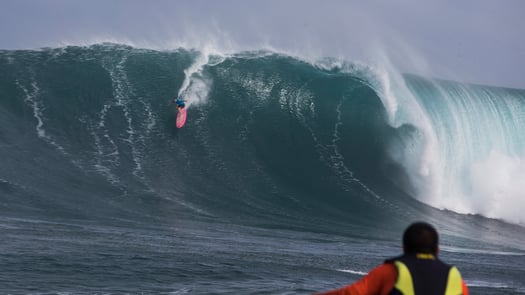 “The WOW event is special because it’s all the young girls in Santa Cruz and all the legends, too. The girls need that opportunity to compete and be with each other and build that camaraderie and get competitive with each other. So, yes, it’s a competition, but it’s really more of a community gathering, and all of the dozen or so vendors were local, small business owners who put their heart and souls into their businesses.”  - Bianca Valenti

This year she hosted a hands-on, interactive booth where surfers of all ages could build a flip book and re-imagine themselves riding massive waves just like Bianca. She said that anyone who wanted one would get their picture taken, they then photoshopped their face on Bianca's body, printed it out, and when the kids flipped through you could see their eyes light up, and they could visualize riding huge waves for the first time in their lives.

“It’s like that saying, ‘If She can see it, She can be it.’ It was cool to see the light bulbs go off, and they had something tactile they could walk away with, but it wasn’t focused on social media. With everything going digital, it can be really isolating for young girls.”- Bianca Valenti

To be sure, surfing has traditionally been a male-dominated sport, with what some might call macho, hierarchal lineups at the best spots that are, shall we say, often less than welcoming to new, novice or diverse faces.

“Events like these are important because they do help create diversity and inclusivity in the lineup, which we really need. Beyond that, these events - just the sheer number of female surfers - creates a safe space. Not to mention most of the proceeds go to a great local non-profit like Groundswell.” - Bianca Valenti

(As an exciting side note, Bianca recently sold her and her amazing all-female big wave surfing friend’s story to Netflix through actress Charlize Theron’s production company and a feature film is in the script writing and development stage. More on this to come!) 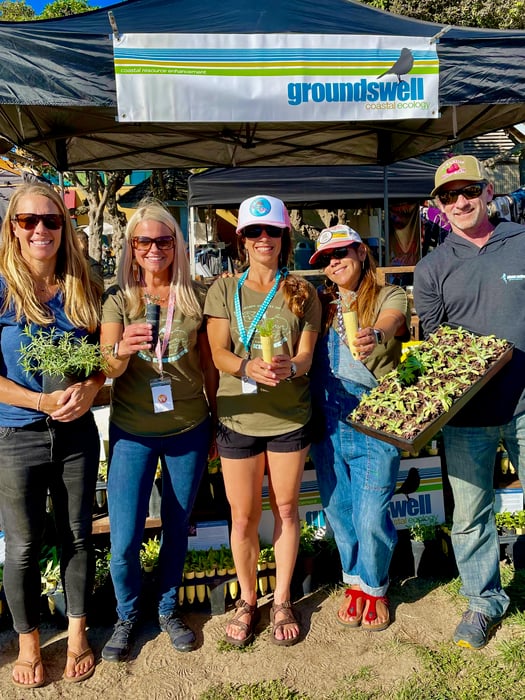 They partner with land managers, agencies, stakeholder groups, and the public to identify, prioritize, plan, and implement projects that enhance biodiversity and the long-term health of coastal habitats. Their process is inclusive, participatory, science-based and incorporates education and art.

“Our main beneficiary this year, Groundswell, was a perfect fit, and they had one of the coolest booths at the WOW event. They were giving away native plants to the crowd to plant in their yards to help restore our environment. They're very, very proactive. And they got a lot of the local kids involved and I love that because it's the youth who are going to make the difference.”

We cannot wait to fill you in about savethewaves.org - stay tuned for more Play Bigger blasts.